Prince Harry and Cressida Bonas Have Broken Up

After nearly two years of dating, Prince Harry and Cressida Bonas—the 24-year-old former dancer with the best name J.K. Rowling didn’t come up with—have split, according to People (usually a trustworthy source in such matters). According to People’s source, Harry “recently confided to friends that things were not going well,” as he “found her too needy and it just wasn’t working out.” (Our imagined Harry-Cressida texts may not have been so far off, it would appear!)

While there have been rumors on and off over the past year that that the two had called it quits, recently the pair had seemed to be doing all right, making public appearances together at charity events and rugby matches. After Harry ended his military service and took a desk job in London, it appeared that Cressy—also working in an office in London—might be en route to an engagement. 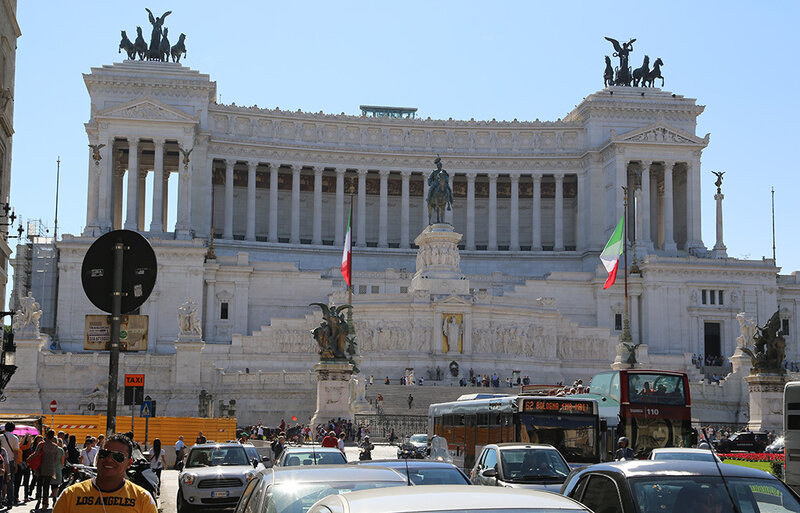 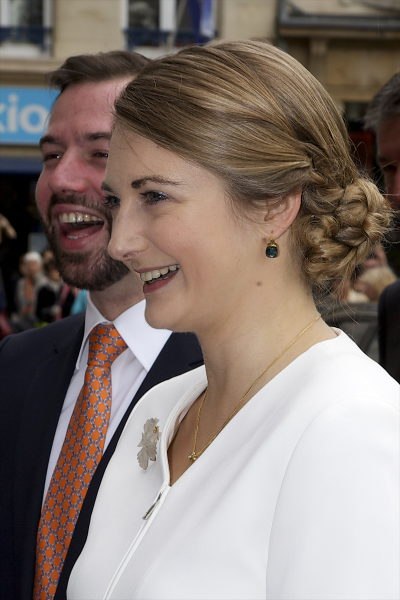