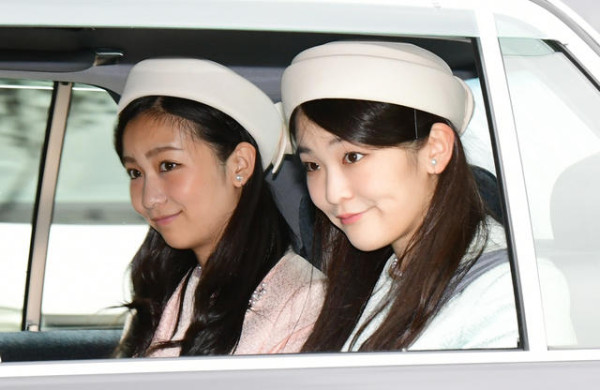 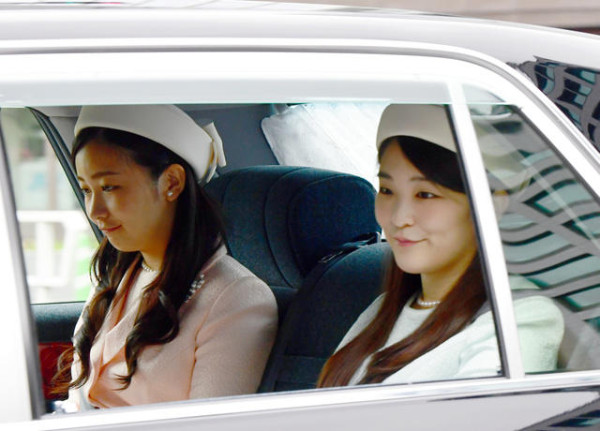 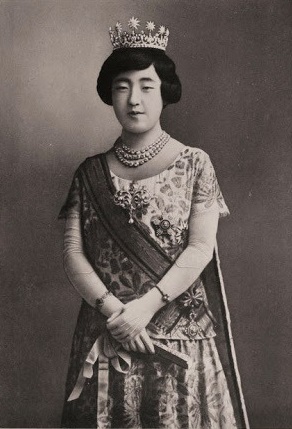 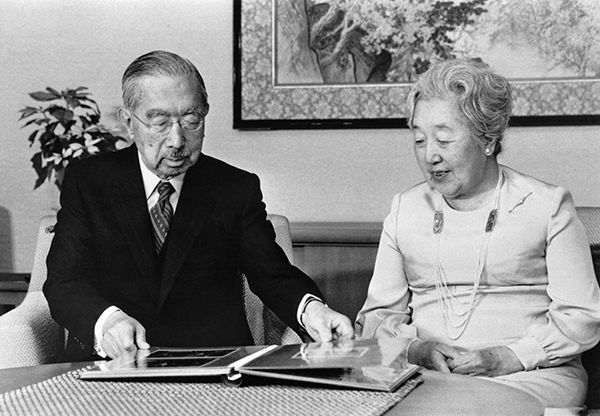 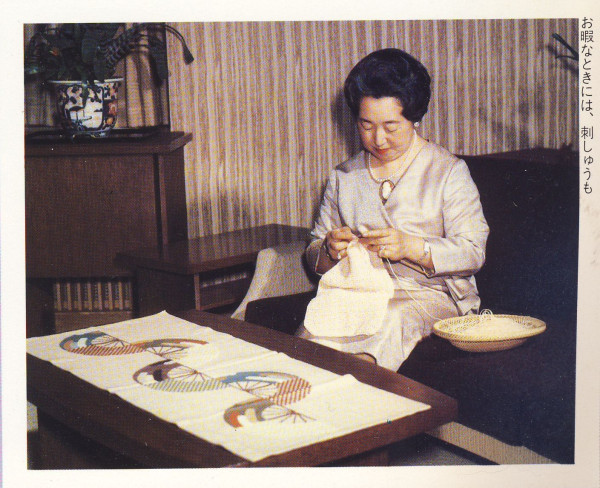 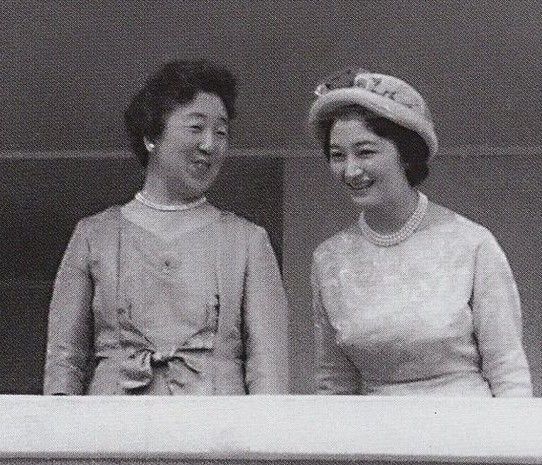 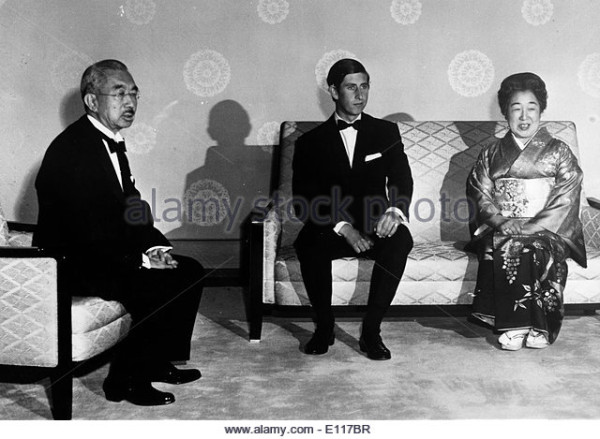 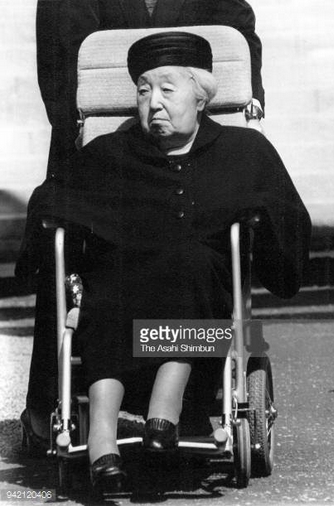 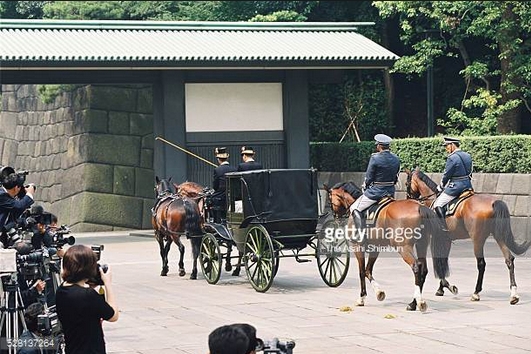 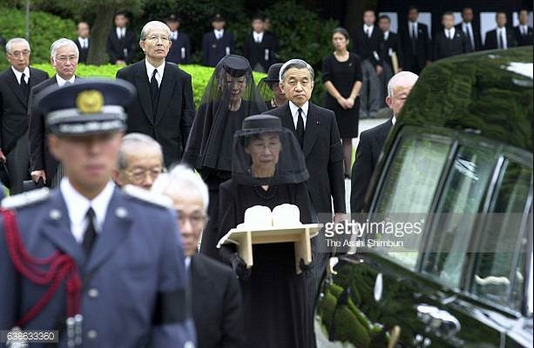 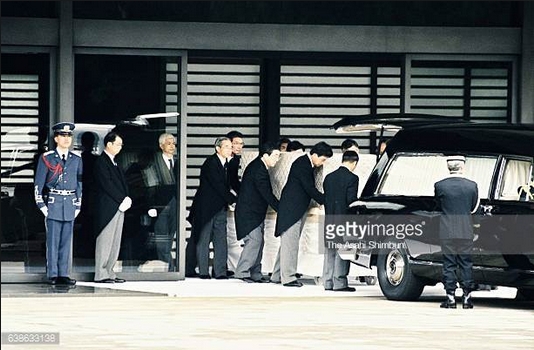 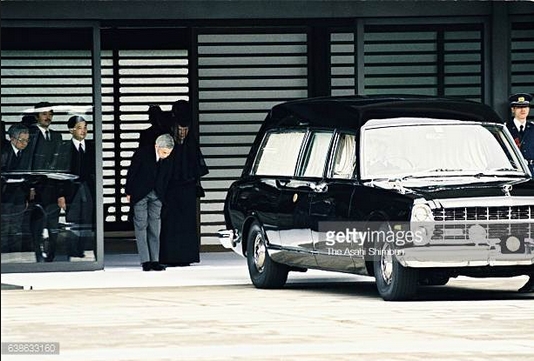 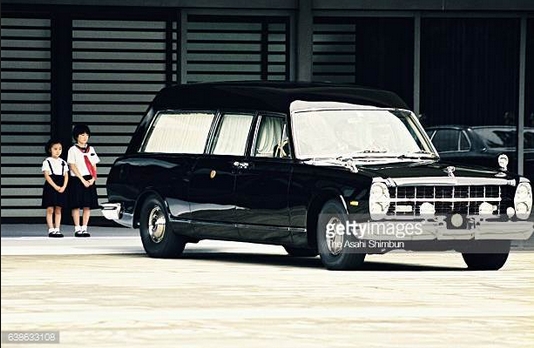 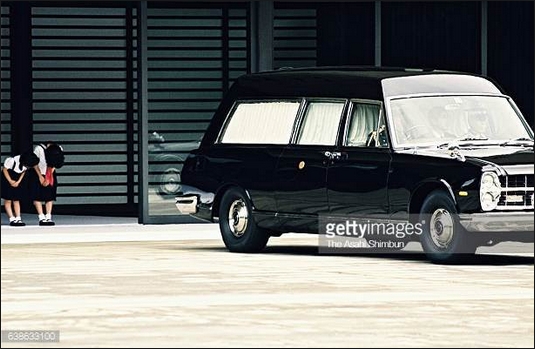 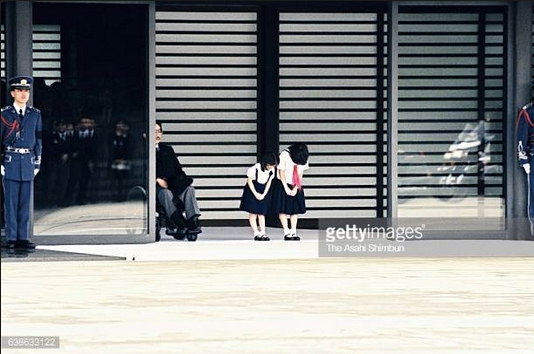 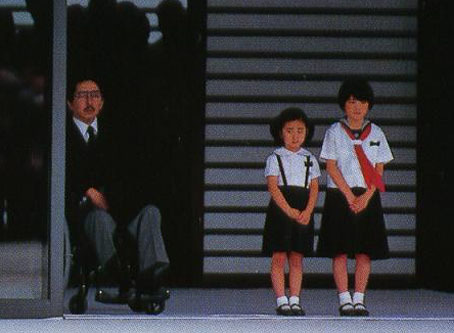 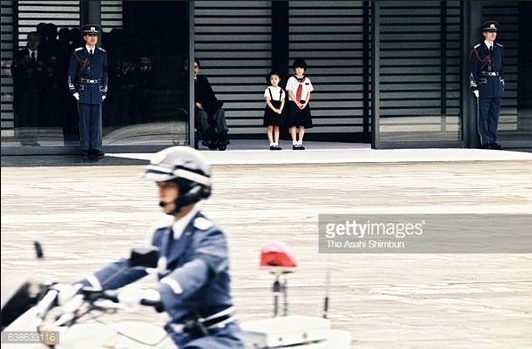 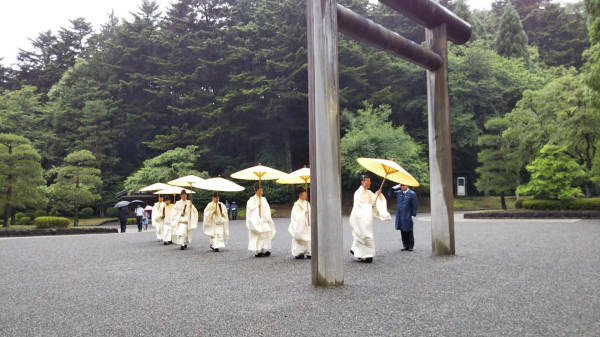 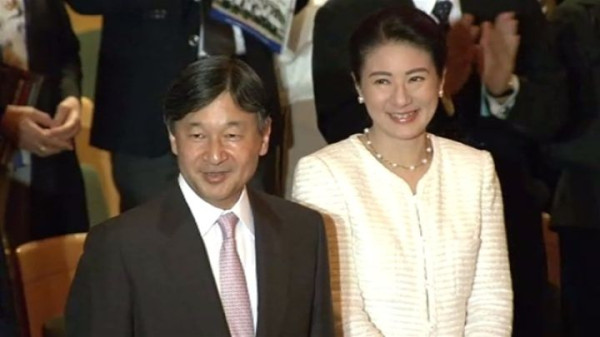 Therefore, when Masako married His Imperial Highness the Crown Prince Naruhito on 9 June 1993, I was dismayed but admittedly interested in observing how this liberated, educated and sophisticated woman would adapt to the confining and provincial protocols of royal life. After all, despite subjecting herself to this fairytale marriage, Masako had more in common with Hillary Clinton than with Princess Diana.
In fact, truth be told, I was hopeful that she would help humanize, demystify and, ultimately, dethrone the Japanese Imperial family – which is the oldest continuous hereditary monarchy in the world.